​2009 – Joe Brocato and Cesario Tio formally start UHP, LLC [CA].  As a team they collaborate with 03 Productions on the narrative feature film The New Republic.

2012 – Sherri VandenAkker engages UHP on her film My Name Was Bette: The Life and Death of an Alcoholic [Released 2014].

2013 – The Next Greatest Generation filming begins.

Unlikely Hero Productions, LLC (UHP) is a multi award-winning film and media production company comprised of an expanding, collaborative network of professionals from a variety of industries that share a common inspiration for bringing the stories of the unlikely heroes among us to the screen. 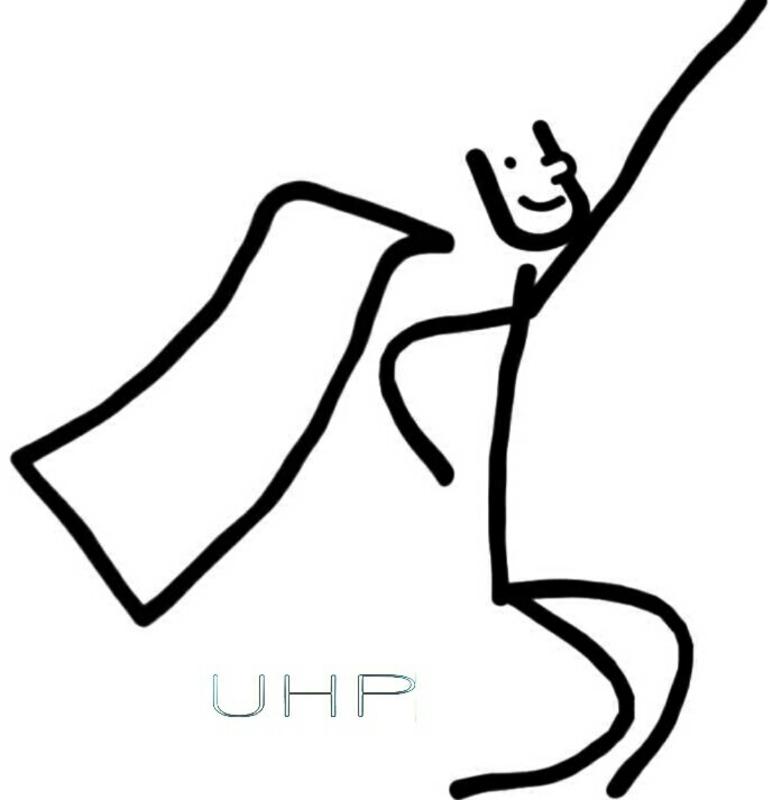 UHP develops and produces film and media that challenges and inspires audiences with entertaining, thought-provoking, and personal narratives.

Our films are presented to audiences through cultural and academic organizations, traditional distribution channels, and film festivals.